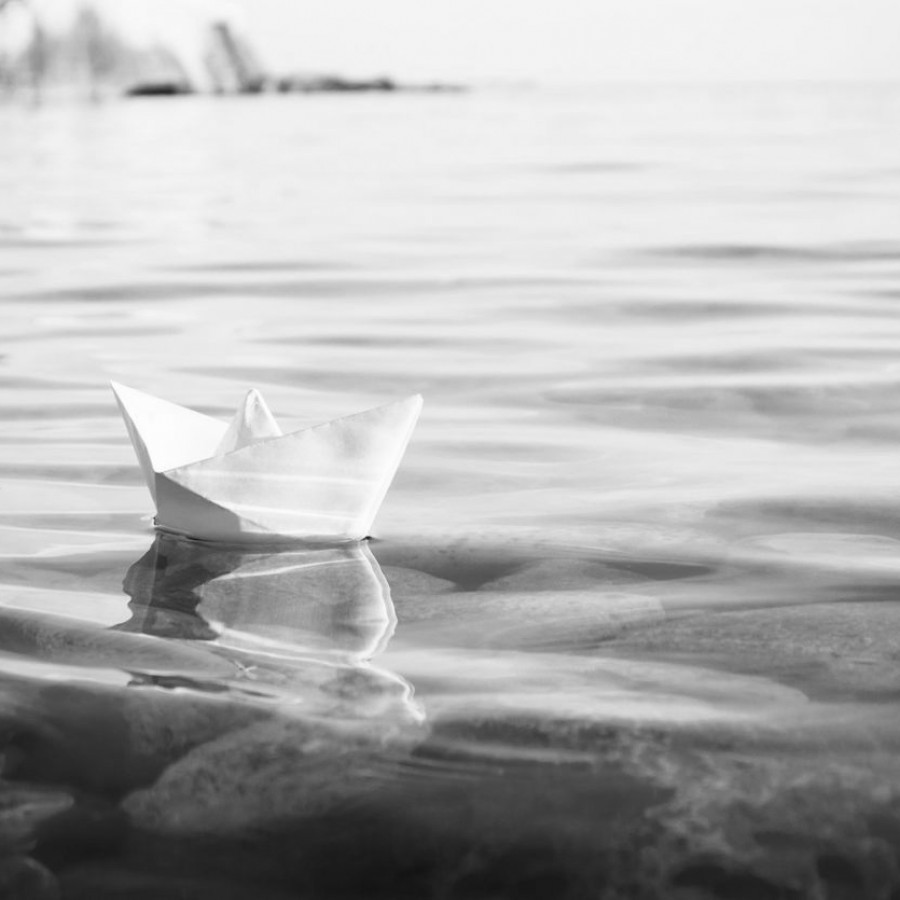 If you don't want to read a lot, I'll cut to the chase.

Do you own, work for or know a company that is running radically different than traditional ones?

I am on the outlook for cool cases of inspired leadership that others can learn from. Please write me if you do.

It could turn into a short movie (in collaboration with Jesper Bloksgaad, Documentarist and passionate Leading Humans frontmover), an inspirational case at buiness shools or corporate keynotes - or it could be a significant shaper of our study on next generation leadership.

If you have more time, you are curious or just generally bored, go on and read the full story.

One evening in December 2016, I was sitting in my living room. Pondering. Do we need a radically different leadership for the 21st century? I was convinced that we did, but I wasn't sure. I was genuinely curious. Also, on a personal note, I really wanted to deep dive into the nature of leadership. Not just google, read books or listen to the voices of other experts. Finally, I really also longed for travelling the world. Not on a vacation. Or a packed business trip. But on a journey to other points of perspective. What did the world look like from the other side of the globe? What were the big challenges that we faced and how could leaders make a difference for the future?

That night I decided to clear the calendar for one year. To dedicate 2017 to the quest for a new leadership. I coined it Leading Humans, because although I didn't know much, I did know that it all had to do with leading humans in a more intellligent way.

The quest took me across the globe. I spoke to more than 200 interesting people with something on their mind. It was exciting. I founded a board with inspiring members. The newspapers wrote about my quest and people started writing letters to me. They didn't just write "thumbs up and have a great trip". No, they told me that what I was doing was important and that they wanted to be part of it. I got more than a hundred letters.

I decided to invite them all for a townhall meeting and in the end of 2017 more than one hundred people showed up. It turned out to be the kickoff of a movement for greater leadership in the future. That was cool. One of the very best days in my life. I felt the energy in the room. The movement grew and within long we were several hundred people together on a meaningful quest.

Then, I made the decision to turn Leading Humans into a company. Into more than a project and a movement. I gathered some of the most passionated people around me and we set out on an exhilerating path. It was great fun.

Until it turned into great frustration.

I had decided to share the ownership of Leading Humas with two other people. Great people on the same mission and with deep rooted passions. Good on paper and bad in reality. We were like an orchestra that didn't manage to play the same tune at the same time. We got in the way of each other's progress and soon after decided to call it quits. That was in the summer of 2019.

Now, I am back to sole ownership but still in collaboration with good people. Still on the quest for great leadership formulas and therefore, I would love to get in contact with companies that do things differently. Companies that have inspired leaders, network of teams, no managers or any other way that could work as a case for the future of work.

Learn more
in our knowledge hub
Check out the articles, videos and podcasts about the next generation leadership.