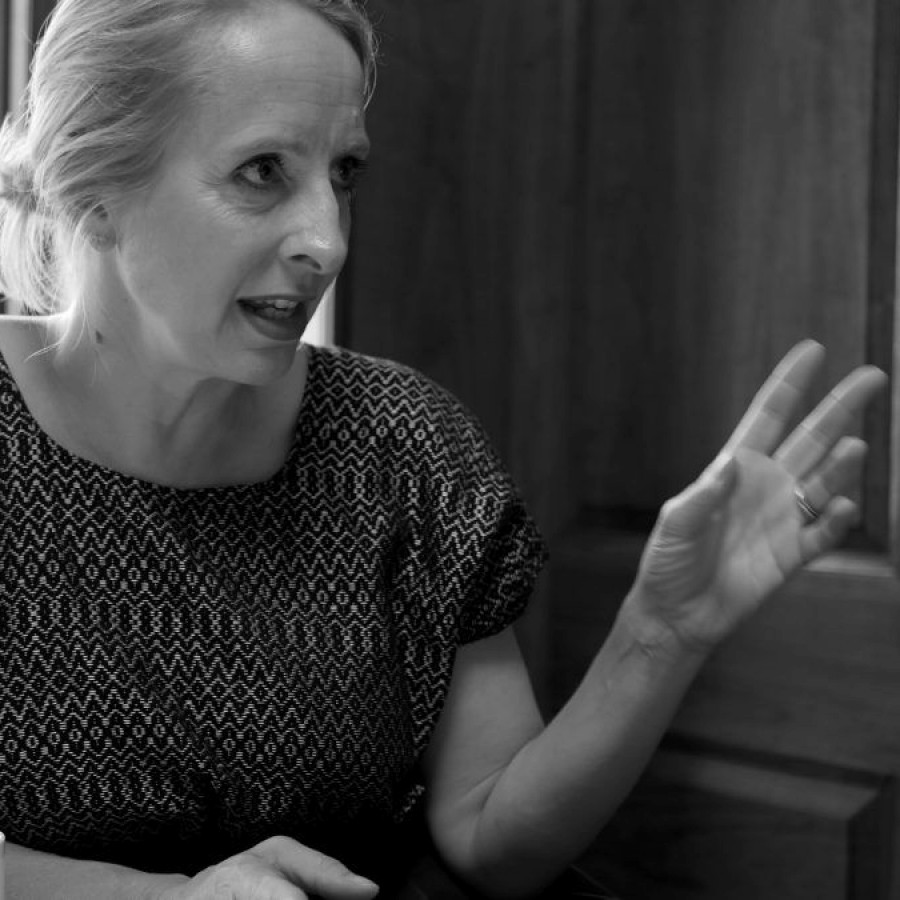 Charlotte Vangsgaard is leading many of the brightest young New Yorkers through her work as a Partner at ReD Associates. Together, she and her consultants advise and set strategies for some of the world’s largest companies. Charlotte is Danish and has been living in New York for the past 5 years.

What are the big leadership challenges in today’s world?

– One big challenge today is economic polarization that combined with the automation of jobs create new poverty in America. There is a need to explore what to do with the many people who will have difficulties finding a job.

What characterizes employees in the US?

– Over here, self-realization and ‘happiness’ come second. Because nothing is certain and the best thing you can do is to first focus on making yourself financially independent, then you focus on self-realization.

– The US is a fact obsessed country. Decisions are made based on quantitative data about how consumers behave. However, this information is often of low quality because it ignores the context of these behaviours. Leaders need to ensure that the people around them can make reasonable decisions based on the context of the business crucial behaviours that they need to make sense of and possibly predict.

– Our young employees are excellent. But they are being paced forward by the school system, their parents, society as such so that they – by the time they turn 23 – simply turn into one big ball of anxiety.

– My job as a Dane and a leader is to liberate our consultants from that anxiety so that they can let go of their fear of saying something stupid to increase their chances of saying something surprising and super interesting. This task would not be the same in Denmark. There, it’s more about motivation and making an argument.

Should everything be allowed to be said?

– In an intellectual company where the core is critical thinking and open-minded analyses, we should be able to have any type of conversation. To enable that I try as a leader to say things where I risk coming across as naïve or which are outrageous to create a space where the awkward things can be said and people dare taking a chance. I could e.g. say something about my own sex life to push some boundaries or ask seemingly obvious questions.

– The Trump – White House dislikes people like us and what they describe as our political correctness. There is some merit to their critique. The liberal discourse makes it impossible for people with other political beliefs to participate in our discussions. That way we will never get any real political debate and exchange of opinions.

NEXT: Dwarfs and Giants