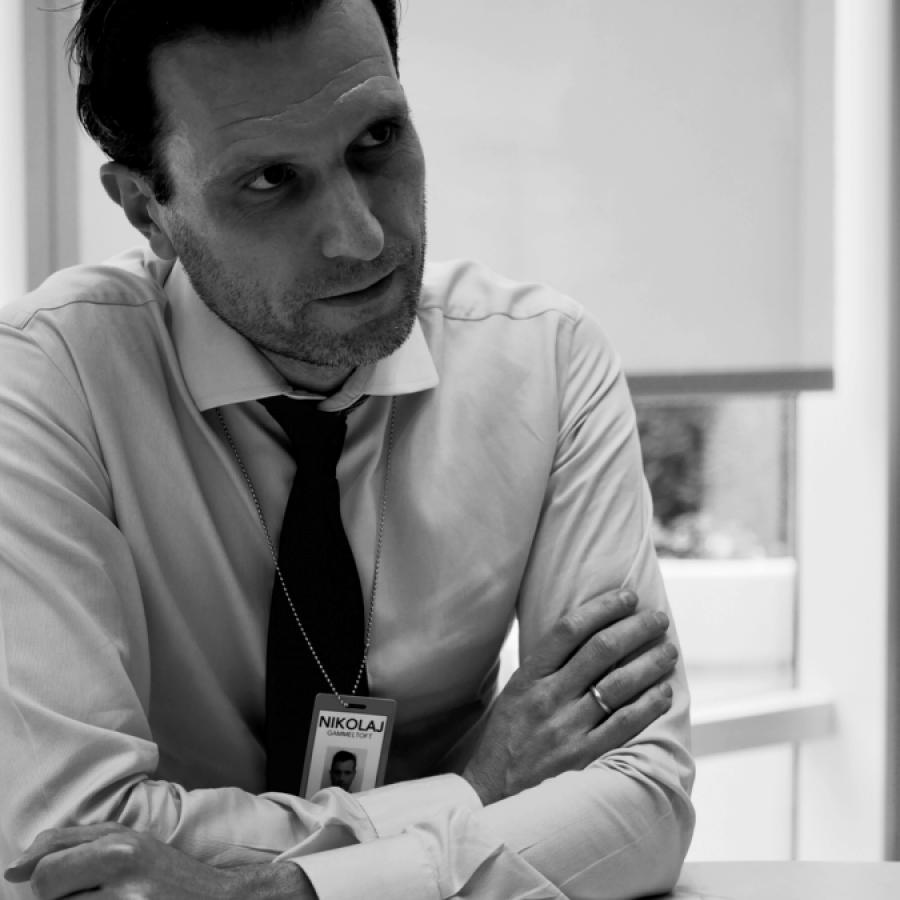 Nikolaj Gammeltoft oversees Bloomberg News’ coverage of emerging-market economies, focusing on China, Russia, and Israel. Before his career in financial news, Nikolaj spent seven years at TDC, Denmark’s largest telecommunications and cable TV operator, where he served as vice president with responsibility for strategy and M&As under the company’s private-equity ownership among other leadership positions.

Given the latest developments in our society, what do current leaders need to consider the most?

– Our increasing wealth creates demands for more than everyday needs. When you don’t have to worry about providing food for your family, you start to think of other priorities in your life.

– We are obviously living in a communication society. As a manager, I am constantly bombarded with things I have to communicate with others. The ability to communicate, coordinate, and collaborate is becoming more and more important as opposed to being a narrow expert within one’s field of business – especially when you lead teams in large complex organizations.

– Leaders don’t necessarily need to know everything. When you don’t know everything, you become humble. And humility turns people on because it gives them room to show their skills and perform.

– The more mature you become, the better you get at prioritizing and setting boundaries. As a manager, it is natural for me to set a time boundary on behalf of my employees and sometimes tell them to go home. That is probably somewhat Scandinavian, and I think leaders from somewhere else might have another approach.

What characterizes New York the most?

– The people who are attracted to living and working here are ambitious people who want to make money. I don’t know of another city that’s more focused on performance whether it’s financial or intellectual. If you want a more balanced life, you should consider living in another place.

– New York is where things happen and that’s what attracted me to the place. In Copenhagen, I always felt like I was missing out.

Based on all your input regarding the type of leadership needed for the future, which element stands out as the most needed? What do you think is the most important to focus on when discussing future leadership?

– I think it’s empathy. Some corporations can be heartless places and it’s easy to hide as a manager behind emails or mistake leadership with the need to be right all the time and force your vision through. But if you don’t show people that you care, that you understand them and you’re willing to give them room, then they won’t follow you or they will only follow because of the negative sanctions that come with noncompliance. Modern organizations have plenty of tools to threaten people to do what they want them to do – no increase in compensation and benefits, meetings with HR, technological surveillance, and ultimately termination and that’s all useful in certain situations. But moving people to perform because they are inspired, energized and motivated, that’s much more difficult and requires leadership where you take departure in who you manage and what gets them going.

NEXT: Interview with Living Institute