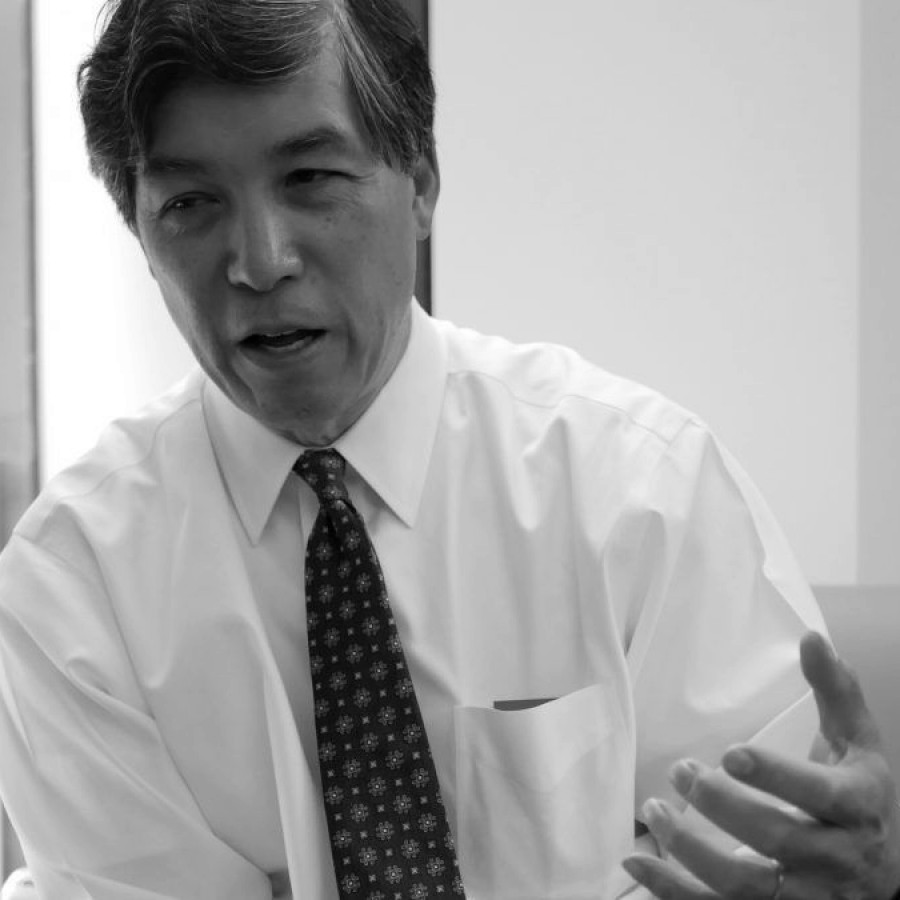 Willy Shih is Robert and Jane Cizik Professor of Management Practice at Harvard Business School. Before coming to Harvard, Willy Shih has spent 28 years working in the industry.

What does current leadership need the most?

– The world needs empathetic leadership. We need more people to understand that other parties might feel differently. Foster that by…. I don’t have a good answer for that other than by teaching and educating people.

– I came here because the highest leverage thing I can do is to influence and shape people who are going to be in influential positions.

Why do we see polarization in today’s world?

– Trump recognized this group of people that most of the elite don’t talk to. Many people live in echo chambers where they only talk to people who agree with themselves. I will talk to people whom I don’t agree with. As teachers, our responsibility is to make that happen. That’s why I proposed a faculty trip to Detroit, Michigan. We need to understand what is going on there!

– By creating echo chambers, technology is driving the polarization. Today, not many publications can afford to do fact checking and present multiple points of view anymore because of the online revolution. What you saw at the last election was the power of social media and only looking at news feeds that you agree with.

– We must unite the centre against the extremes. Most people have more in common than things that divide them. That’s how the Northern Ireland conflict was solved.

– In general, the population is better off with open trade. But when you go to North Carolina from where the production of furniture has now moved to China, they have no jobs. The detailed ground-level realization of the consequences of globalization has come to most economists relatively recently, although it shouldn’t have been a surprise. That’s what has led to the polarization and my prediction is that it’s going to get worse. Technology is requiring higher and higher skill levels and replaces higher and higher skill jobs.

What makes the coming technological developments a problem?

– Historically, we have had other industries that have grown fast enough to absorb jobs that were being replaced. There is a limit to how many people can be Uber and Lyft drivers.

– Economists would say that the gig economy is more efficient. But is it a better world? Would I really want others to do my grocery shopping for me?

– Employers used to take the responsibility of educating and improving people’s skills. But we have been shifting to a more transactional environment where it’s normal for people to change jobs frequently, even every six months. In such circumstances, companies can’t afford to invest in you.

NEXT: Teal for Teal - Organisation