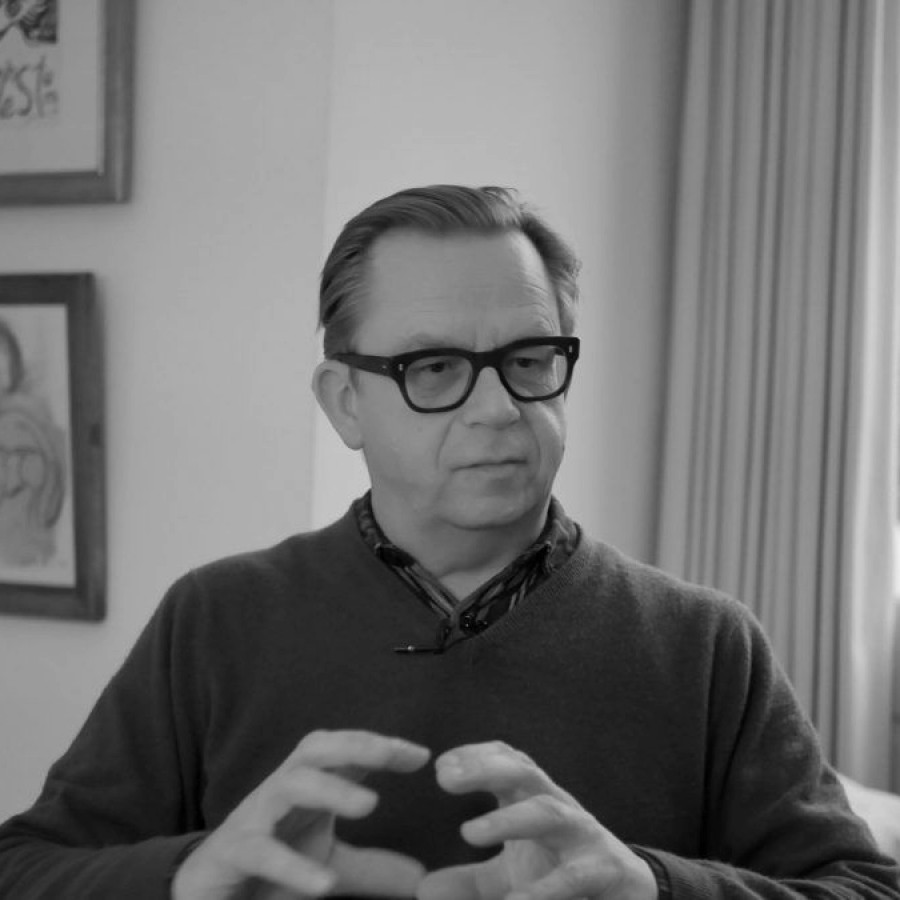 Michael Ingemann is a consultant and entrepreneur, with experience from a variety of companies across Europe. Based in London since the year 2001, Michael has worked with Private Equity and entrepreneurs in industries ranging from food and restaurants to technology and manufacturing.

What are some key differences between British and Scandinavian corporate culture?

Compared to Scandinavia, there is a difference in the way people are managed and how they communicate in the workspace, particularly when it concerns low-income jobs.  People occupying such jobs in London – or in the US – are often just asked to “follow the manual” rather than asked to think for themselves. Of course, I’m generalising, but as a result, lower-income employees in the US or UK tend to engage less with a company’s vision or values than in Scandinavia and aren’t really expected to so, either.

Another thing that struck me when I started working in London, is the effect culture and education has on how people communicate in the workplace. Eloquence and polished communication are important among managers and professionals, and the directness we are used to in Denmark can be seen as crass and even make people uncomfortable. For Scandinavians who are used to direct communication, it can be difficult to read between the lines and understand what a person really says, while communicating adequately yourself.

How do these differences impact leadership?

The combination of less engagement from low-income employees and a more indirect form of communication changes the way people lead. Management does not have the same eye-to-eye discussions with their team, where employees express their opinions freely because they feel that someone is listening to them. Ultimately, managers receive less input from their employees but are at the same time more at liberty to make their own decisions.

With a company in the US, we tried to involve employees more in identifying improvement opportunities directly within their work areas. But it was difficult to get low-income front line employees to engage in problem-solving, because it isn’t part of the job traditionally, and there isn’t a culture of questioning work practices or management decisions. At the same time, middle management had a hard time understanding that it is possible to involve their staff in their decision-making, without giving up power or responsibility. To them, it seemed very much to be all or nothing regarding decisions.

Where such management practices prevail, the organisations seem to fall short when it comes to involving people at all levels of the organisation, in order to identify with what they do and take ownership of their work. In industries that rely on people and service – retail, hospitality, health care spring to mind – this can seriously limit an organisation’s ability to improve and adapt to changing environments.

NEXT: Interview with Nikolaj Gammeltoft